Following a visit to the ancient, mystical and multi-denominational city of Jerusalem in January 2014, Colin Davidson painted twelve large scale portraits of individuals who live or work in the city. Within the dozen Jerusalemites are Jews, Muslims, Christians, a politician, a Benedictine monk, a doctor, a peace activist, a hotel worker, a holocaust survivor, a cross section that lives together with conflict, prejudice and separation. Twelve subjects from across the denominations with differing perspectives. From the well-known (the Mayor, a Nobel prize winner, a founder of a peace movement) to the unknown, these dozen portraits tell a story of a city that projects a complexity of meaning like no other. 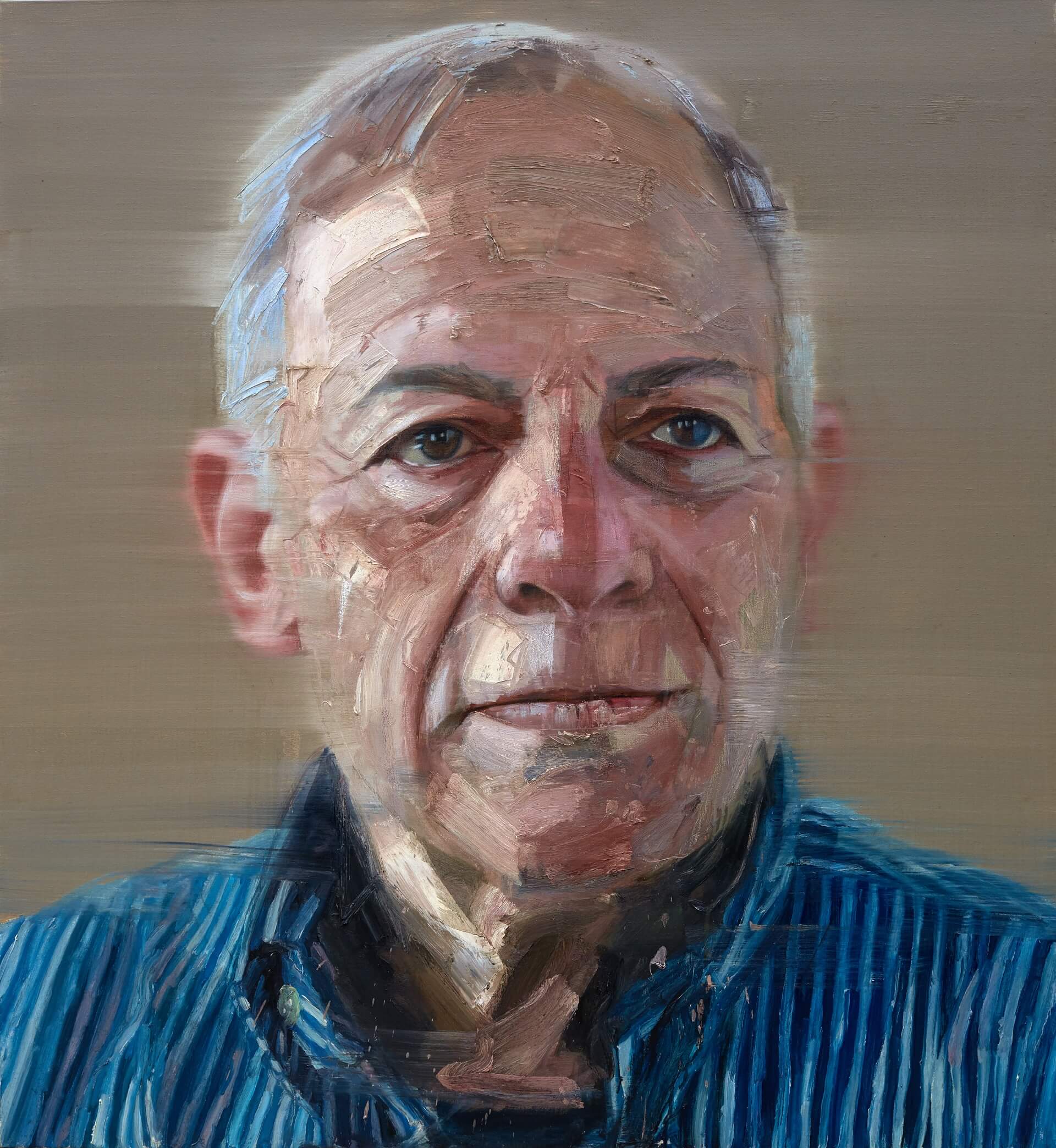 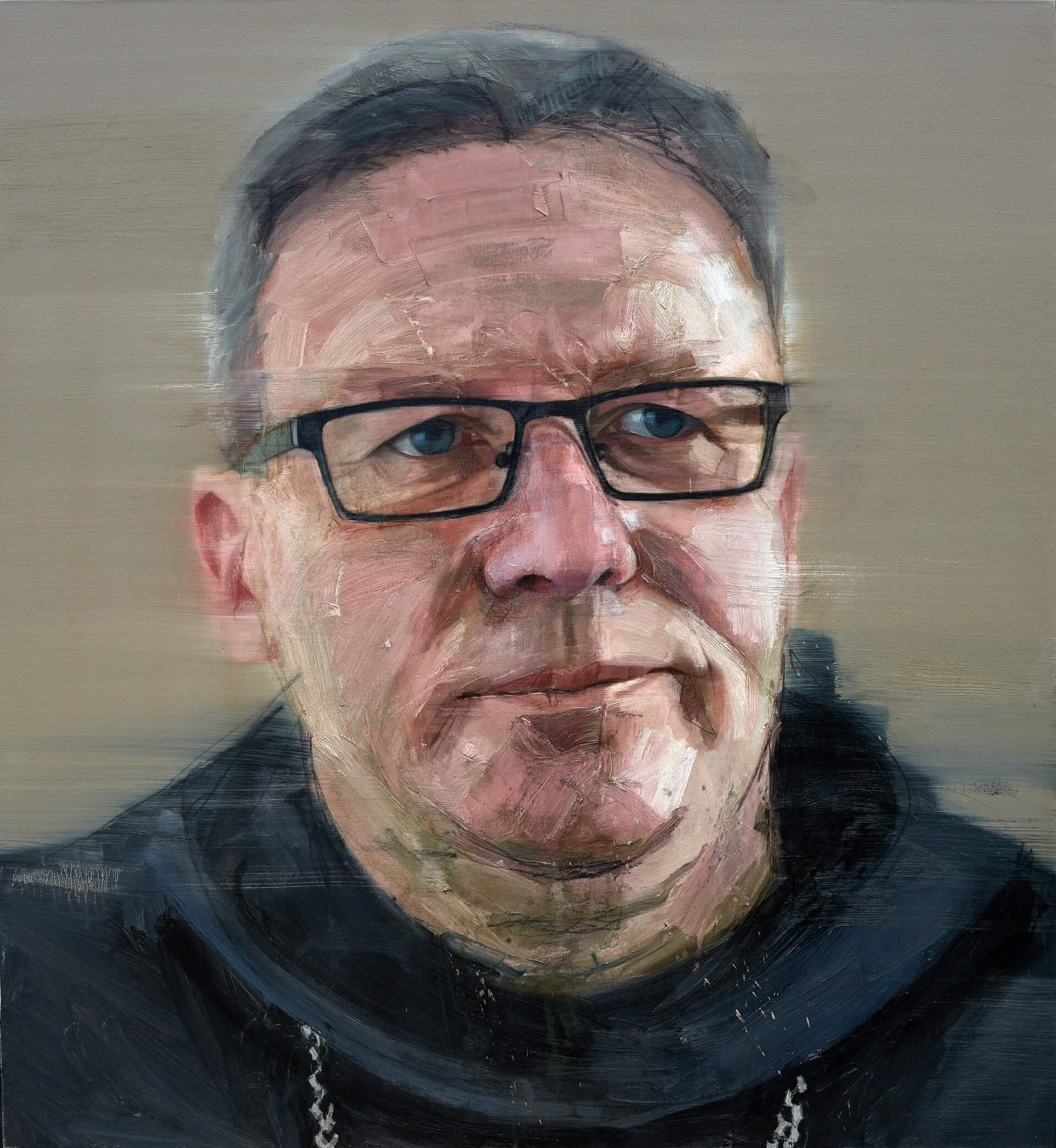 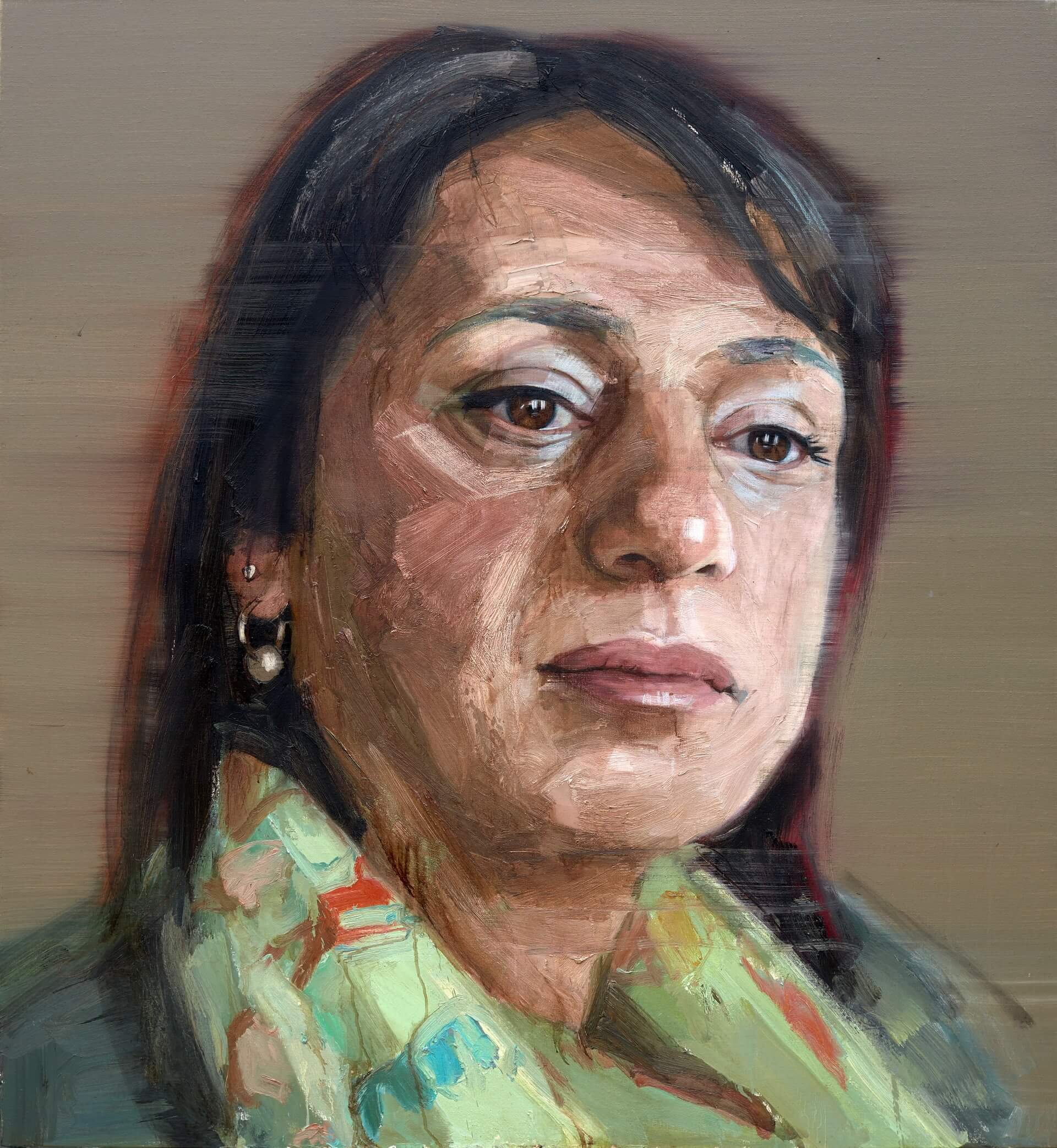 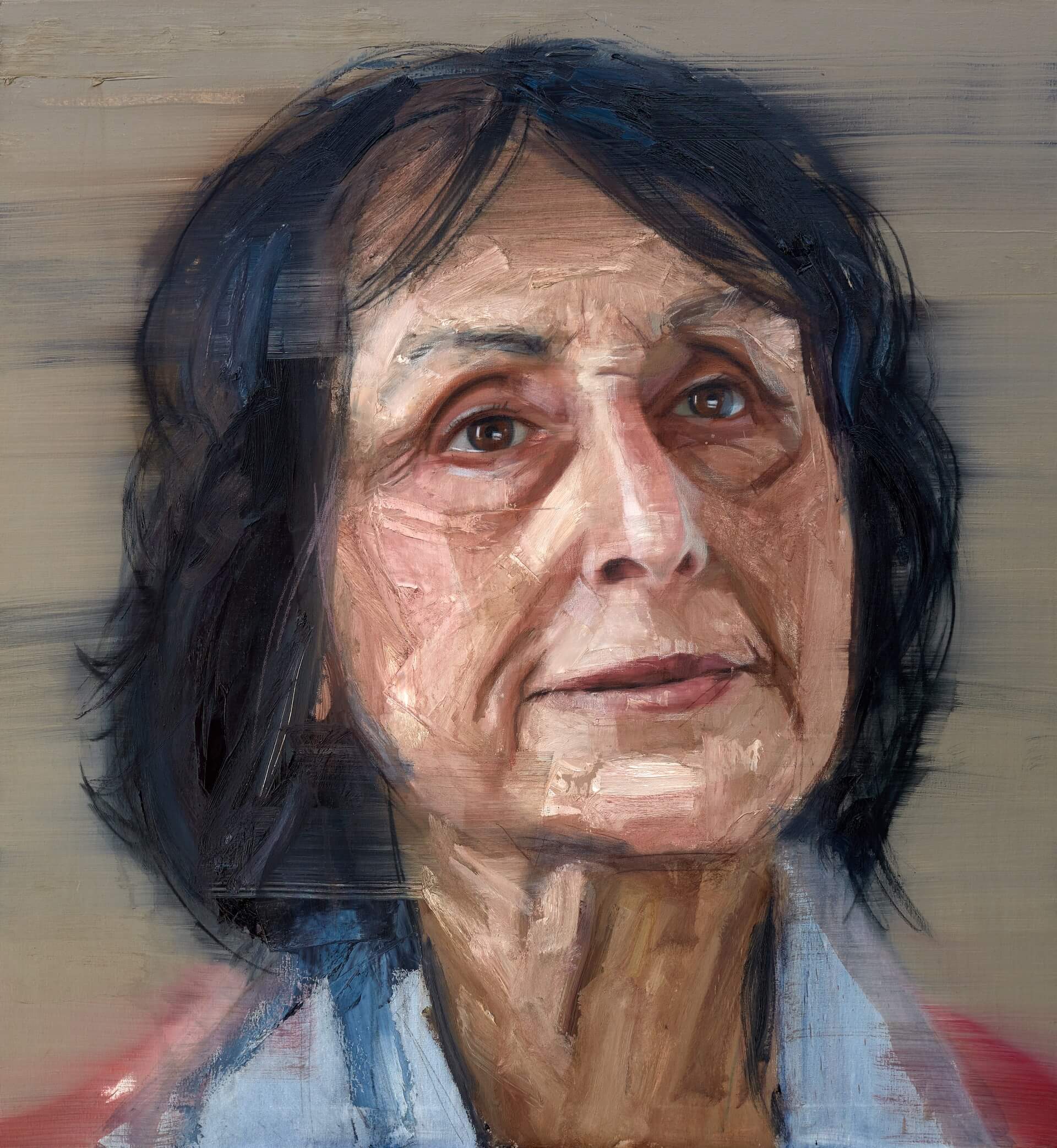 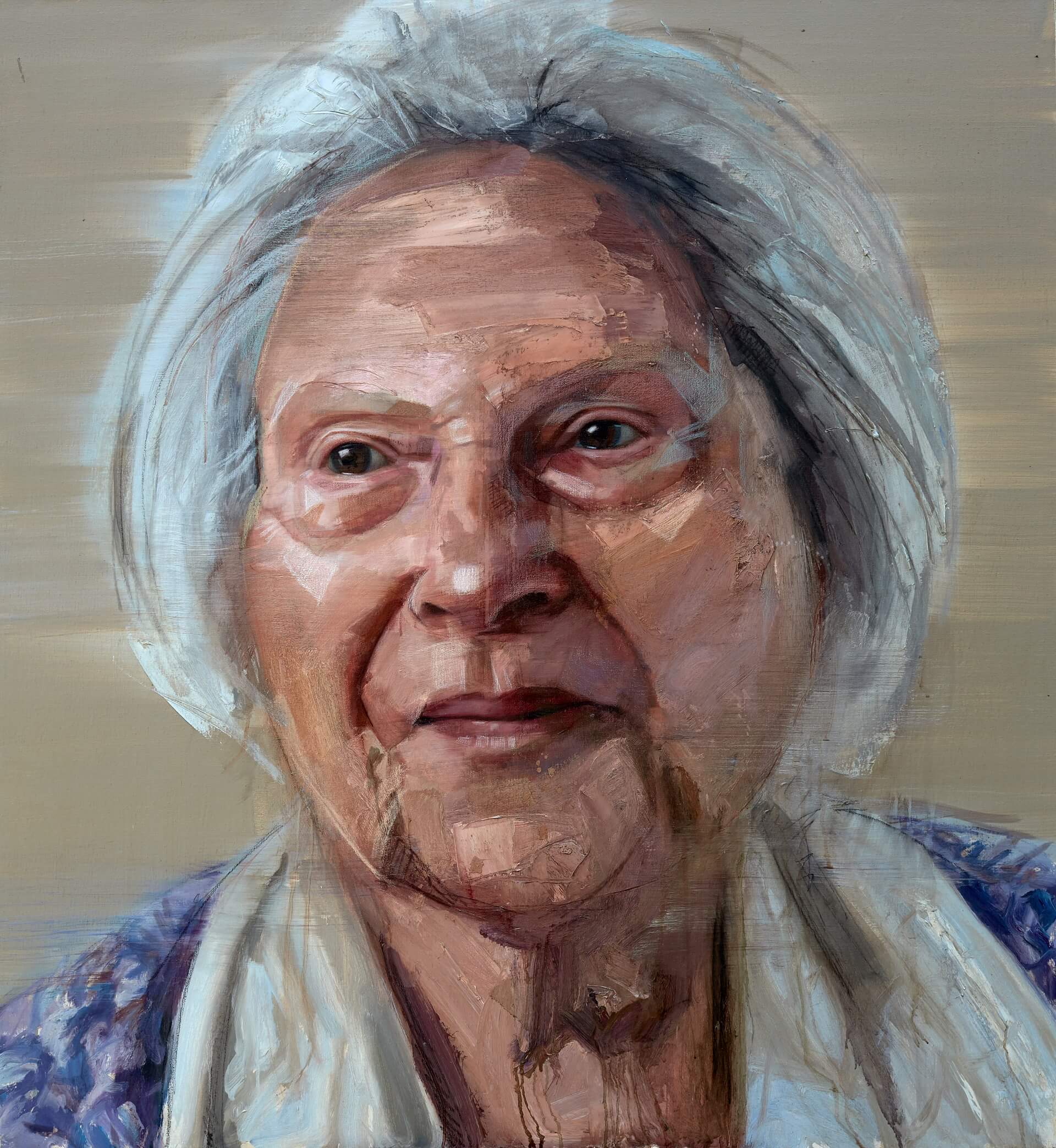 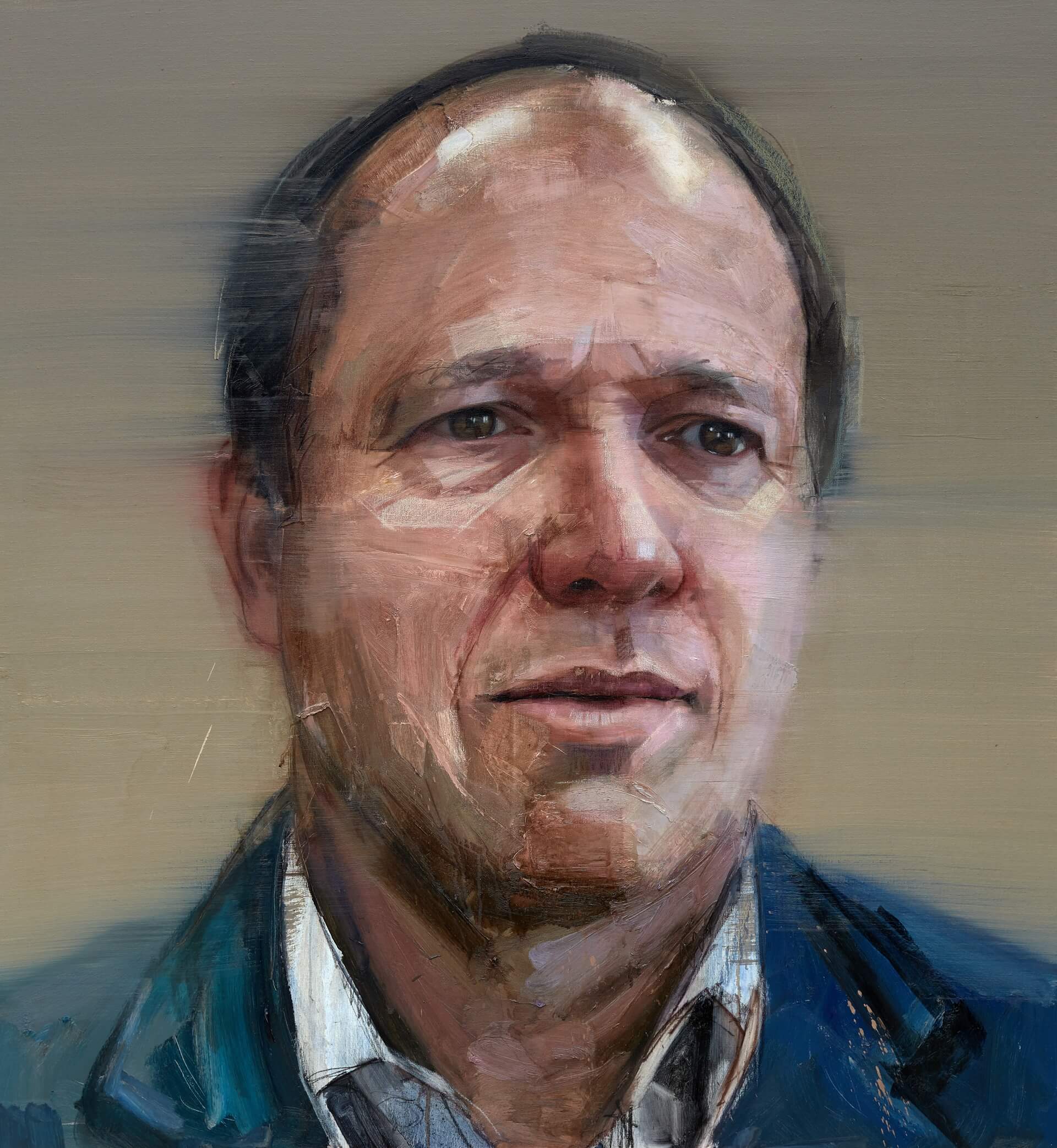 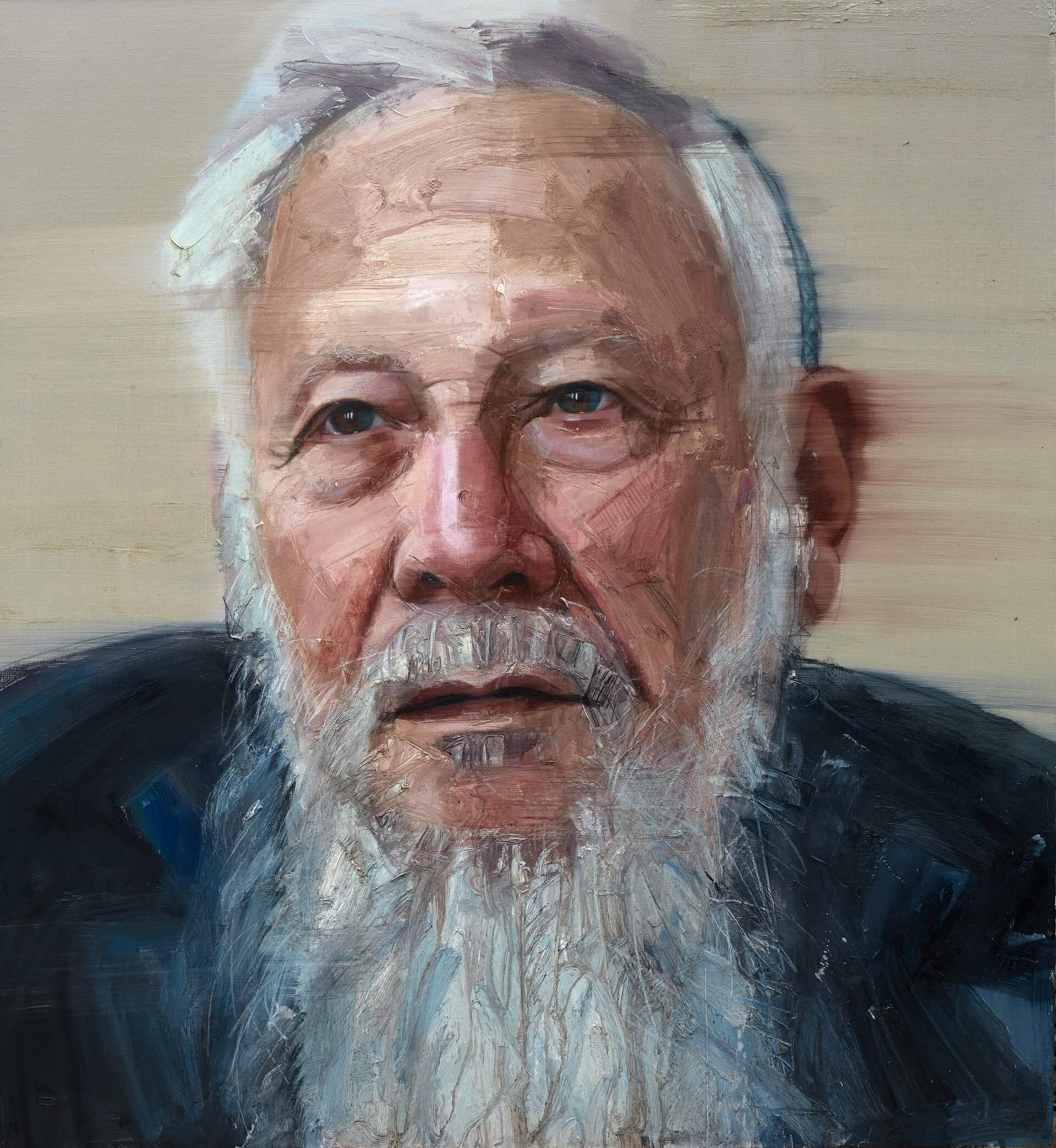 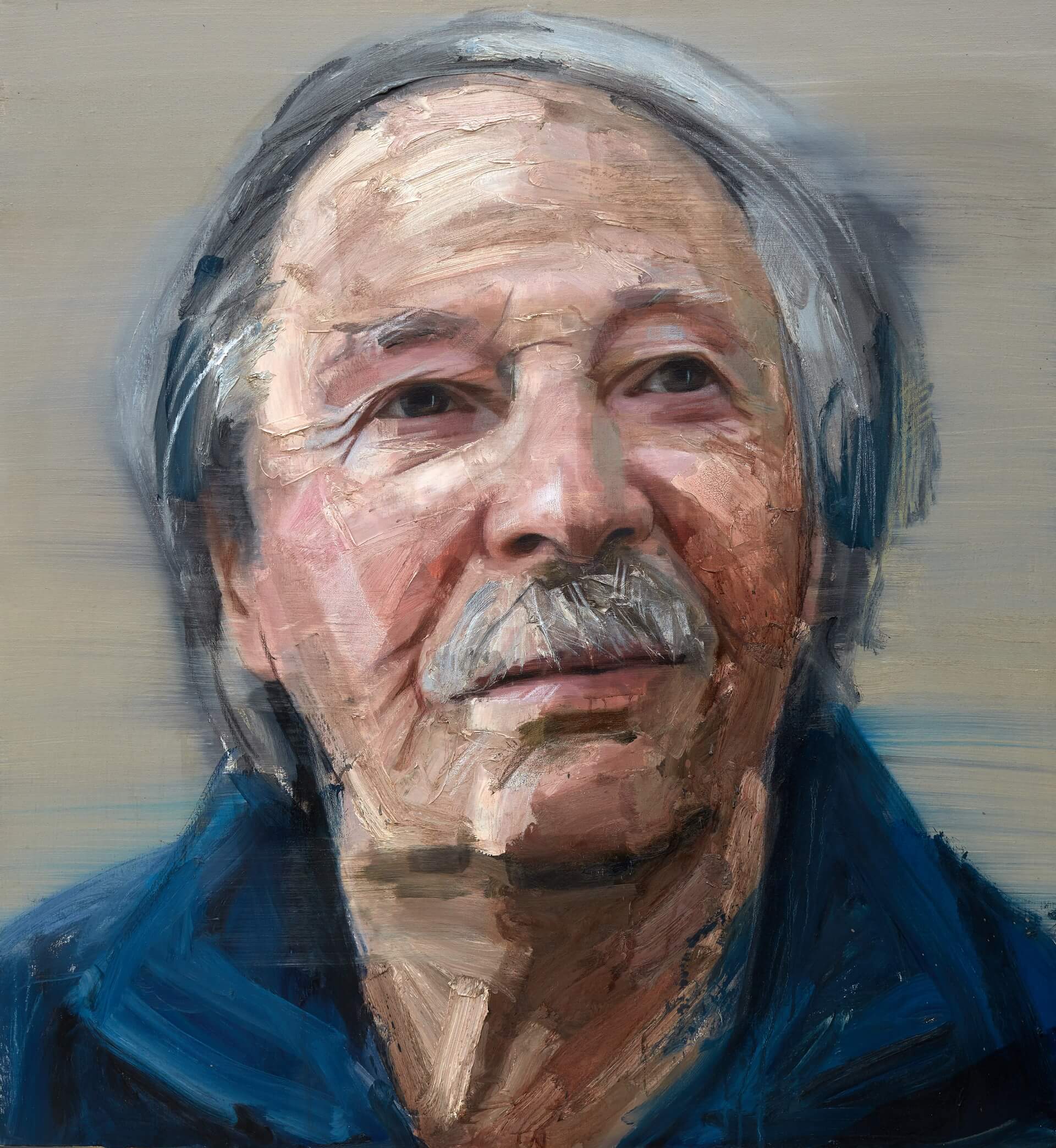 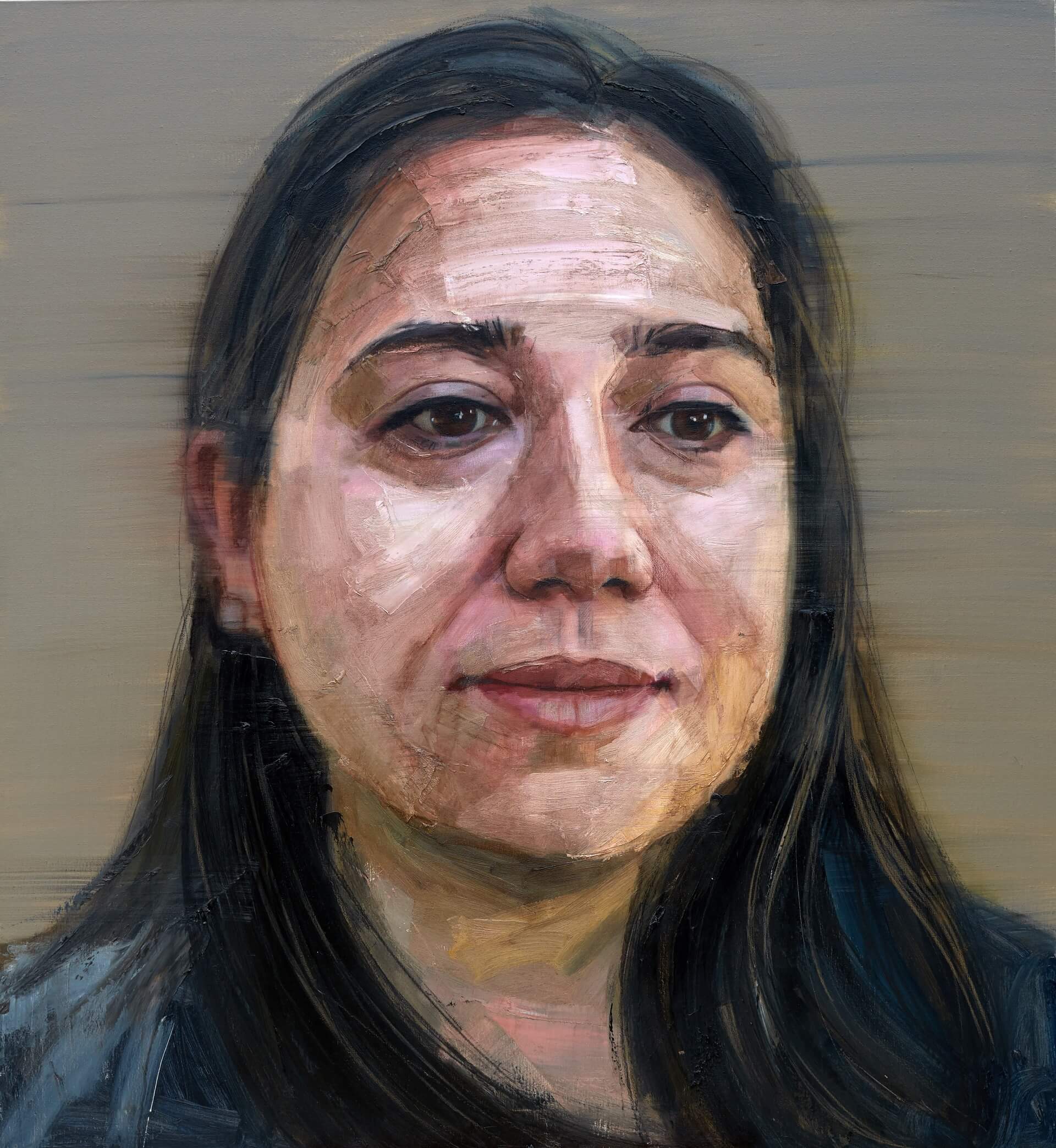 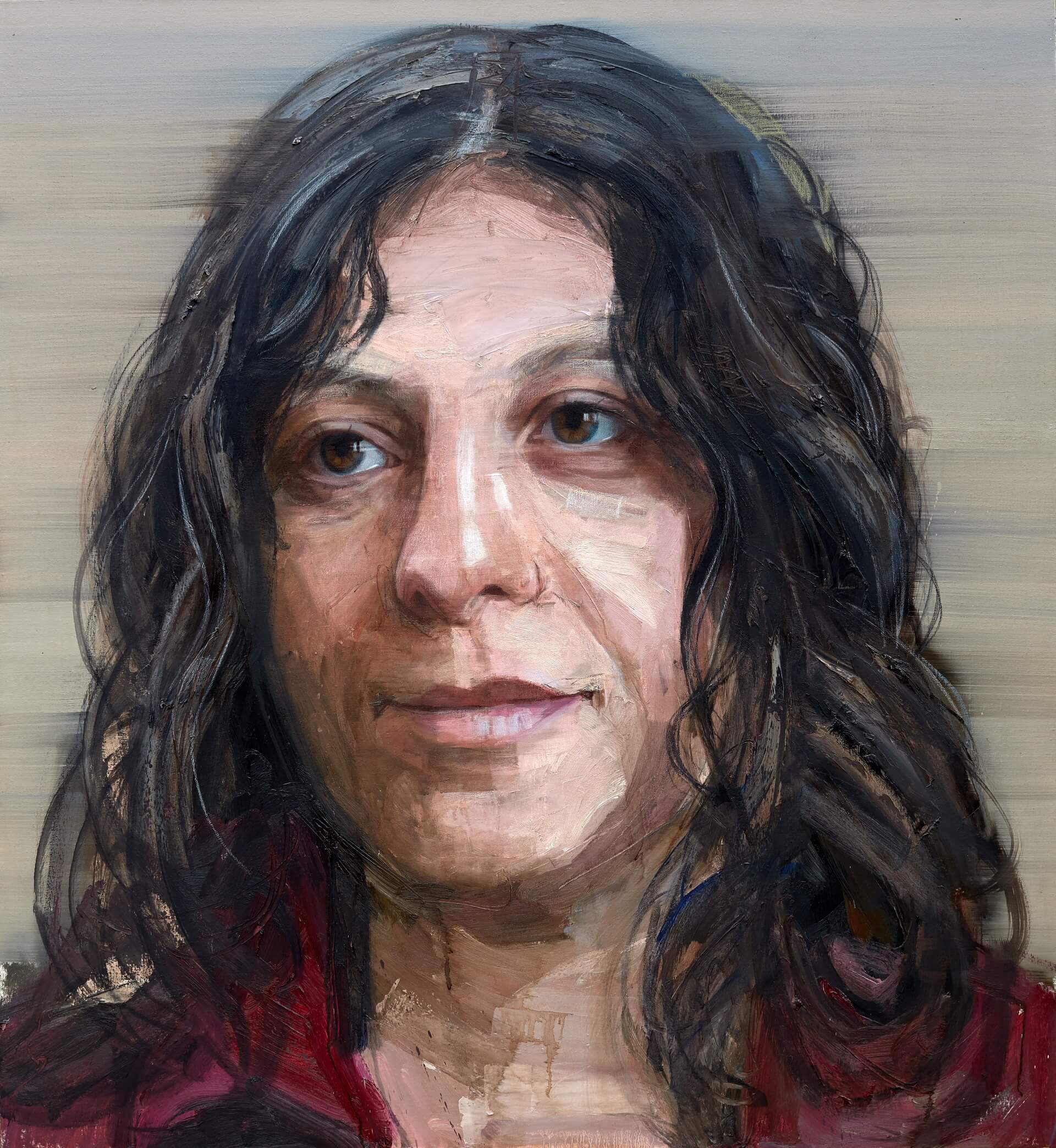 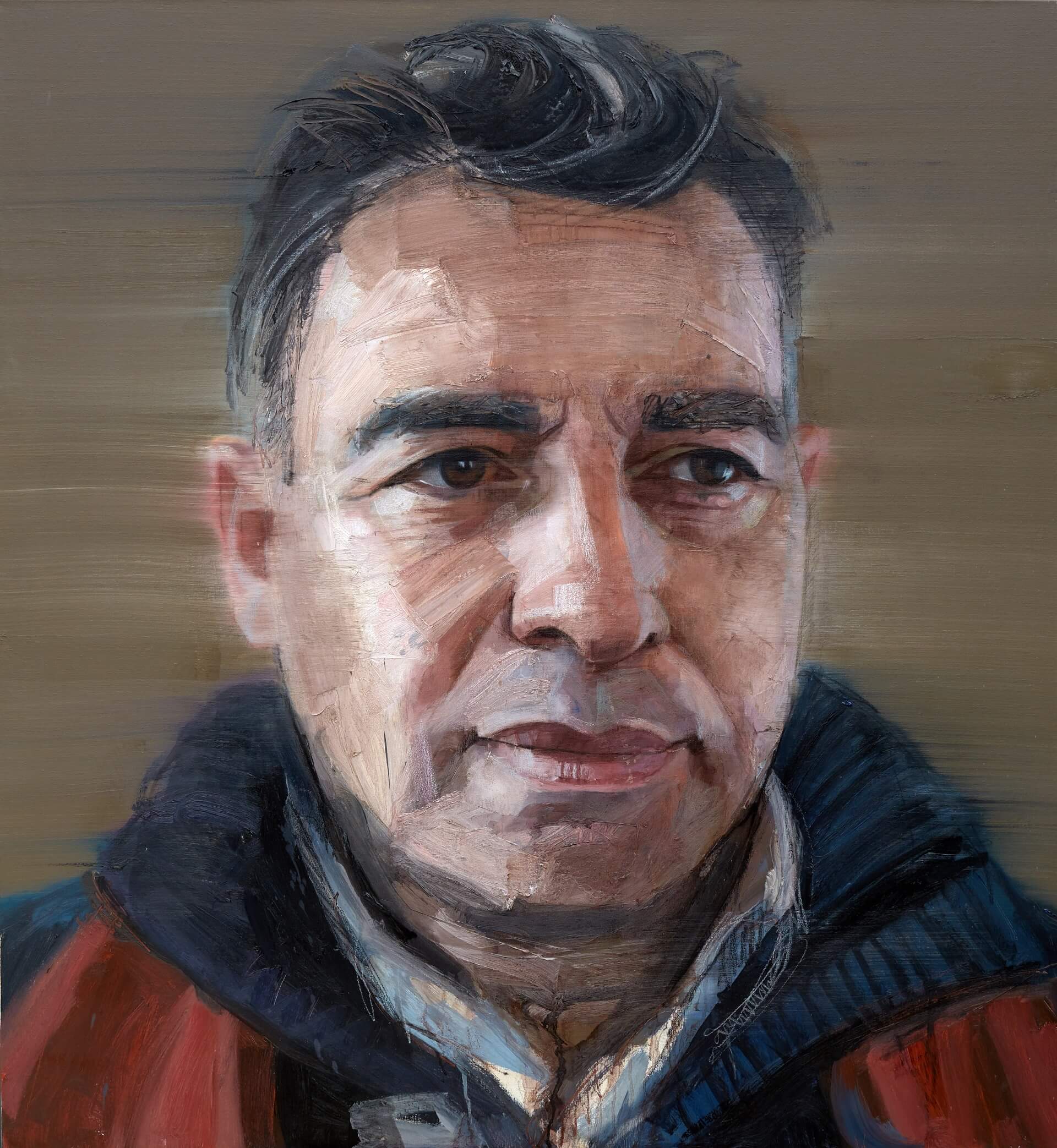